9 recommended books for skeptics and those investigating Christianity 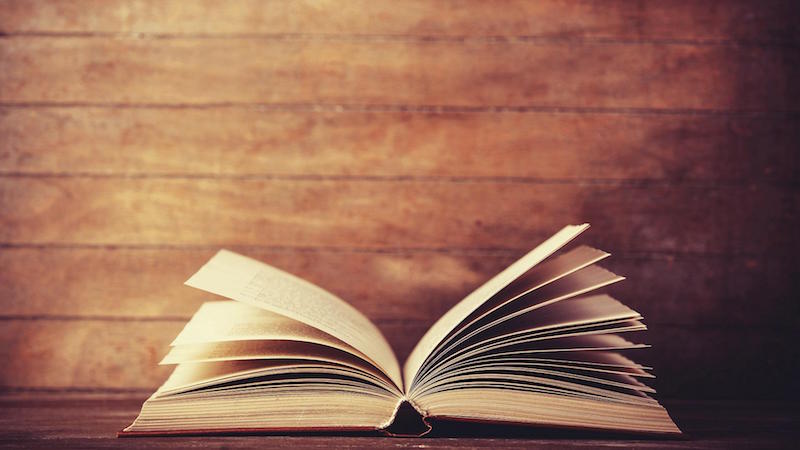 Maybe you’re already a Christian and would like some good books to give to friends who are interested in your faith, or would like to make sure that you have rigorously thought through what you believe. Or maybe you have doubts about Christianity and objections to the claims Christians make. Wherever you are on your spiritual journey, I would highly recommend the books below.
Here are 6 bonus books that I haven’t read yet, but are on my wish list :
What’s So Great About Christianity? by Dinesh D’Souza
The Case for Christ: A Journalist's Personal Investigation of the Evidence for Jesus by Lee Strobel
The Case for a Creator by Lee Strobel
Who Moved the Stone? by Frank Morison
More Than a Carpenter by Josh McDowell
The Evidence for Jesus by R. T. France