BCE: Is it really time to erase Christianity from history?

Posted by Anne Witton on Sunday, October 29, 2017 Under: Reflections 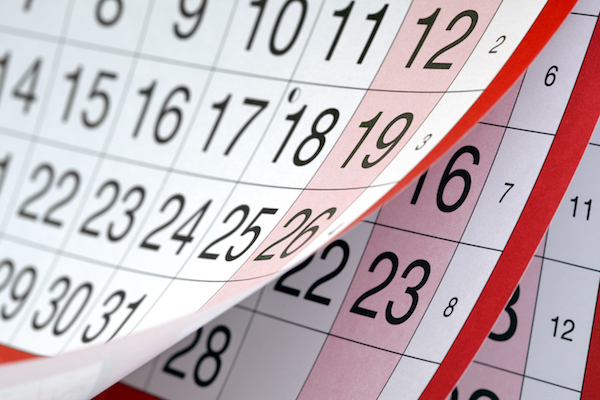 It seems there’s more and more pressure to erase Christianity from history to avoid offending those of other faiths or of a secular worldview.
A recent investigation by the Mail on Sunday found that more schools using BCE and CE instead of BC and AD to avoid offending those of non-Christian faiths.
This strikes me as ridiculous for three reasons:
(1) The terms BC and AD are hardly used in a proselytising way. They’re just a convention in the Gregorian calendar and I’m sure that lots of people don’t even know what they stand for.
(2) Even if the terms were overtly Christian, most people aren’t offended by being confronted by something that has a faint whiff of a worldview that’s different from theirs. In fact, it’s important for all of us to be exposed to things we find challenging or don’t necessarily agree with in order to understand other and evoke our own opinions about the world.

And yet it seems that some people would prefer that the Christian heritage of our country be obliterated to avoid people getting upset.
(3) Even if we concede that being exposed to anything faintly Christian is damaging (which I don’t), then where does this logically lead? There’s an awful lot of our culture that would have to go:
And this is being generous. There is pretty much no part of our rich cultural history that has no Christian influence. Much of our legal system is founded upon Christian morality and it was St. Augustine who pioneered the first schools in the sixth century. (Christians of course have been influential in educational reforms right up to the present day).
Maybe those keen to blot out the Latin phrase ‘Anno Domini’ in case it offends anyone who’s not a Jesus-follower need to go a lot further and blot out most of our history and large chunks of contemporary culture.
I honestly do wonder where this extreme politically correct allergy to anything that could cause offence will end. My prayer is that people of all different backgrounds, cultures and world views will love each other, listen to each other and learn from each other so that we can all be enriched.