Posted by Anne Witton on Tuesday, March 9, 2021 Under: Random stuff 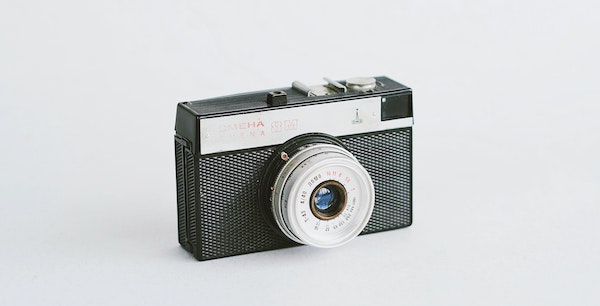 My Grandpa’s a sucker for a gadget. He’s bought all sorts of things over the years from idiot-proof cameras to slow cookers. He would excitedly unpack his new purchase, have a cursory go with it and then declare it stupid because he couldn’t get it to work and so he’d never use it again. (Sometimes he had a point. We all had a chuckle when an ‘anti-red eye pen’ turned out to be basically a black biro that you scribbled on your photos with.)
But most of the time it was more of a case of operator error. Grandpa wouldn’t consider that maybe he was at fault and that if he put a bit of effort into understanding how the gadget worked, it could be really useful.
Don’t we sometimes take that approach to the Bible? We have a cursory look, come across something challenging and dismiss the whole thing as rubbish, rather than making the effort to work it out.
Let’s not be naive - the Bible is rich, deep and demanding. But that’s all the more reason not to cast it aside if we don’t immediately ‘get it’. The more time and effort we invest, the more rewarding it will be.

Tags: bible effort
« Back to posts