Misunderstood lyrics and the Bible

Posted by Anne Witton on Tuesday, September 15, 2020 Under: Bible study 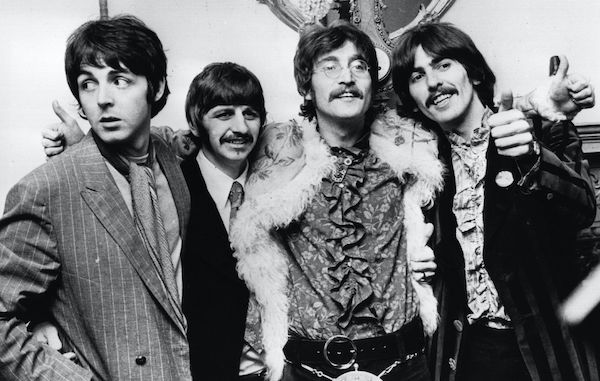 Remember the Beatles song Ob-La-Di, Ob-La-Da? We used to sing it in school choir. One of the lines is ‘Desmond takes a trolley to the jewellery store.’ which had me really confused. I used to think that Desmond was buying so much jewellery that a basket wouldn’t be big enough. It was years until I realised that ‘trolley’ meant ‘trolley bus’ - the mode of transport that Desmond used to get to the jewellers.
This silly example shows how important it is to understand cultural and linguistic context in order to get at proper meaning. We need a bit of background to make sure we’re understanding something properly. This is a universal principle in life and applies equally to the Bible. For example, 2 Chronicles 28: 1 says that Ahaz didn’t do what was right in the eyes of the Lord, unlike his father David. But we’ve just been told that Ahaz was Jotham’s son, so what’s going on? Did Ahaz have two dads? Well, when the word ‘father’ is used in relation to David, it can also mean ‘ancestor’. David was such an important person in the family tree that generations of people descended from him were often called ‘sons of David.’
We need to make sure that we don’t mishear the Bible – any more than we mishear the Beatles - simply because we haven’t understood the context in which something has been written. There are lots of great resources online to help us understand ancient Middle-Eastern culture, so let’s make sure we use them.