The Wind and the Sun

Posted by Anne Witton on Thursday, August 4, 2016 Under: Random stuff 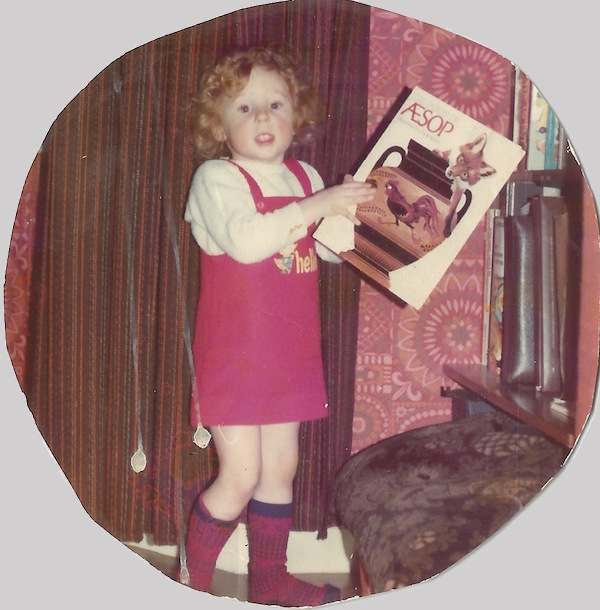 As a child, my favourite book was a collection of Aesop's fables. I loved the tales of animals and people facing moral dilemmas, and the important lessons I could learn from them.

As I've been thinking about how to communicate my faith in a postmodern world, a particular story came to mind, so I thought I'd share it here.

The Wind and the Sun

The wind and the sun were once arguing about which of them was the stronger. As they could not agree, they decided to arrange a contest.

"You see that traveller down there," said the wind. "Whichever of us manages to get his cloak off him is the stronger. Do you agree?"

The wind began to blow with all his strength. Storm clouds raced across the sky and trees twisted in the icy gale. Leaves whirled all around and great branches cracked and splintered. As the wind blew more and more strongly, the traveller wrapped his cloak closely round him, gripping it tightly in his hands.

Then the sun appeared from behind one of the storm clouds. The cold air grew warm and soft and the traveller looked up, surprised at the sudden change in weather. As the sun rose higher and higher in the sky his rays grew stronger until at midday the traveller could stand the heat no longer. Throwing off his heavy cloak he lay down in the shade of a tree to sleep.

"I think that proves who is strongest" said the sun. But the wind crept away to hide.

Kindness and gentleness are often more effective than force.