Posted by Anne Witton on Monday, April 20, 2020 Under: Random stuff 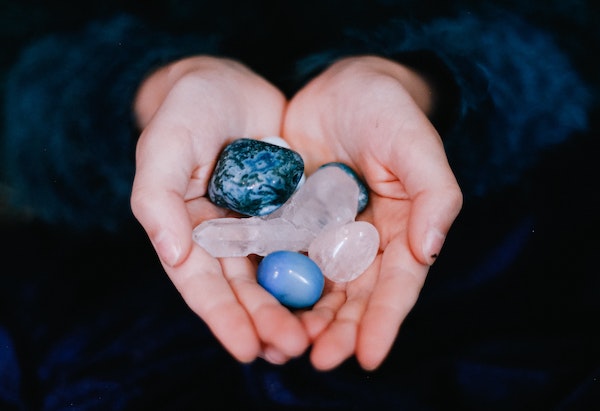 I’ve just read ‘Faitheism’ by Krish Kandiah and found it really helpful and thought-provoking. He seeks to diffuse the ‘us vs them’ polarisation that often characterises interactions between Atheists and Christians and explores ways that we can find common ground and forge more meaningful relationships.
In the chapter on suffering he highlights a couple of case studies where Christians have been disciplined or fired from their jobs because they’ve offered to pray with people at work. It’s a complex issue. Maybe some people do use their positions of influence to manipulate others or bang a particular ideological drum, whether that’s a particular religious position, ethical stance or political view.
But many more ordinary people are trying to live decent lives and reach out to others in compassion, according to their worldview.
I was reminded about a time when I had to catch a flight with two work colleagues. We were late so we were the last people to board, which meant that we couldn’t sit together. I am a bit of a nervous flier and had to sit at the back while my two colleagues were at the front. Just before the seatbelt signs were turned on, one of my colleagues rushed down the aisle and pressed a lucky crystal into my hand to help me with my nervousness as we took off. This is something that had never happened to me before. I could have been offended - maybe she was trying to force her beliefs on me. I could have been dismissive and ridiculed or patronised her for something that I don’t hold to be true. I could have tried to correct her erroneous beliefs about the power of crystals.
What I actually did was thank her. I was touched that she cared. As we took off and I held the crystal, it did help. Not because there’s anything significant about crystals, but because I was comforted to know that I had a friend who understood my fear of flying and cared for me. I also recognised that she was braver than me. I have sometimes held back from offering to pray for others for fear that I will cause offence, or be ridiculed or be confronted with a litany of arguments as to why prayer doesn’t work. I need to be braver and show compassion the way my friend did - with the same disregard for personal reputation as Jesus had.
As Christians and Atheists, people of different religions and non, we have significant ideological differences that matter. But perhaps we all need to have more grace for each other and recognise the many things that unite us. Most of us, in times of difficulty, worry, stress and suffering, want to be comforted and comfort others. Let’s do that more often.